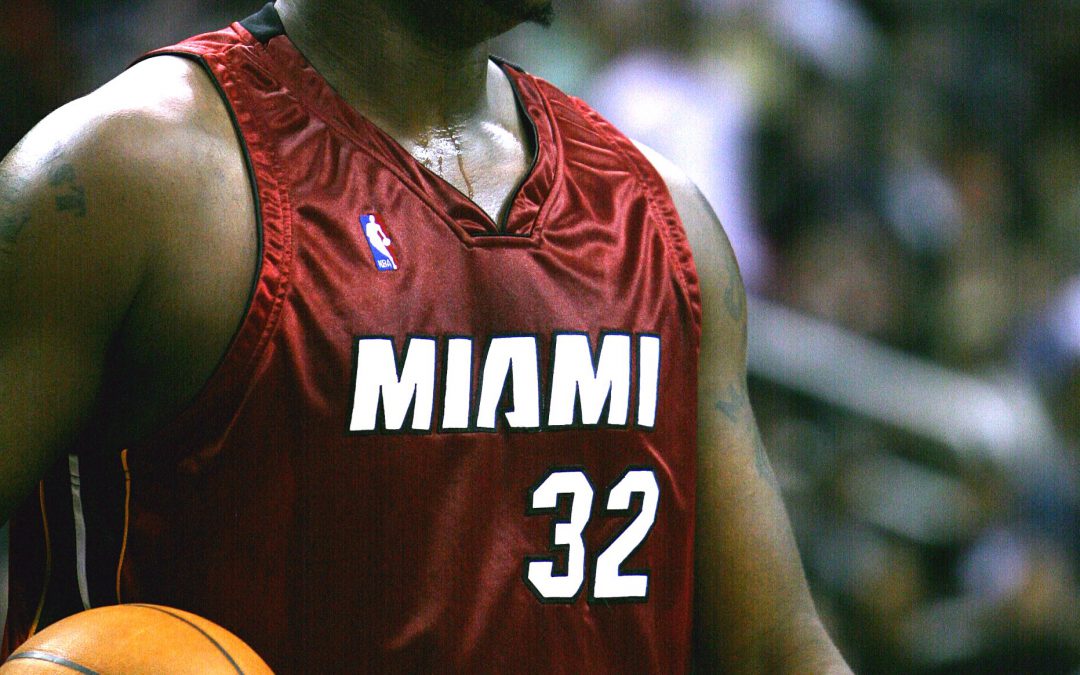 The former basketball star is said to have an estimated net worth of $400 million and owns 17 Auntie Annie’s Pretzels restaurants, 150 car washes, 40 24-hour fitness centers, a Krispy Kreme franchise, a Big Chicken restaurant, a shopping center, a cinema, several Las Vegas nightclubs and was once the joint owner of 155 Five Guys Burgers restaurants.

According to Moneyinc.com, Shaq was the owner of more than 10% of the Five Guys company’s franchises, and although he told CNBC that he has since sold his stake, he did admit that the burger business had been “very good” to him.

In the interview with the WSJ, which was earlier this year, he admitted that his “favorite one right now is Krispy Kreme”..one might wonder why, so he said, “Cause I like doughnuts, And Charles Barkley loves doughnuts. And he’s my biggest customer. I wanna be a large part of that business.”

So, when it comes to franchises, exactly how many does Shaq own, and how much did it potentially cost him?

Auntie Anne’s is food retail offering fresh-baked soft pretzels, lemonade, and related foods and beverages. The brand began in 1990 has grown to an estimated 1,900+ units worldwide.  Stores can be found in shopping centers, airports and train stations across 6 continents. O’Neal reportedly owns 17 Auntie Anne’s franchises; these retail shops offer fresh-baked soft pretzels, lemonade, and related foods and beverages. Shaq reportedly owns eight stores in Buffalo, NY and nine stores in Michigan. With the total cost of opening a new Auntie Anne’s store at approximately $385,100 each at the high end, we estimate that Shaq has invested a whopping $6,546,700 in total for all 17 of his Auntie Anne’s retail shops.

If you don’t know about Five Guys restaurants, they are fast-casual dining restaurants that specialize in the sale of hamburgers, French fries, and related accompaniments in accordance with the recipes and procedures provided by the franchisor’s comprehensive and unique system. Five Guys restaurants are typically located in shopping centers, train stations, sports arenas, airports, and university campuses. It’s pretty tasty, so it makes sense that Shaq who told TMZ that he had started a company called Shaquille O’Meals and said: “I’m going to be investing in food franchises,” invested in 155 franchises at an estimated cost of $716,250 each at the high end. We estimate that he paid over $100+ million for all these stores.

Shaquille O’Neal is reportedly the ultimate Krispy Kreme fan, and according to TMZ, he wants to own 100 Krispy Kreme shops, according to TMZ. Currently, Shaq already owns just one franchise in Atlanta, which was an estimated investment of $2,750,000, but he is looking to expand his doughnut empire. When it comes to having a Krispy Kreme franchise, stores may be operated in four different formats. Each store is a retail facility used principally for on-premises sales of a variety of fresh doughnuts, beverages, and other related food products and services that the franchisor prescribes.

When it comes to food, Shaq isn’t stopping at doughnuts and burgers as he has also recently invested in nine Papa Johns Stores at $844,420 each at the high end. The franchise is a retail quick-service restaurant that is devoted primarily to the sale of pizza and related food products.  Shaq structured a triple threat deal with Papa Johns. In addition to the nine stores, he became a brand ambassador for Papa John’s and joined their board of directors in 2019. With nine franchises, it looks like Shaq would have invested around $7,599,780 in his Papa Johns portfolio. [9 Papa Johns cost: $844,420 x 9 = $7,599,780]

Shaq, who he said in an interview for HBO’s Real Sports with Bryant Gumbel, that he now makes more each year than the $30 million salary he earned playing in the NBA, also holds a Ph.D. in education which many people don’t know about. While he puts some of his business success down to being there at the right time and having opportunities coming to him, he also says that you do still have to have a skill. In the WSJ interview, Shaq said: “Whenever I do business, it’s not about the money.

“I heard Jeff Bezos say one time when he was talking; he says he makes his investment based on if it’s going to change people’s lives. And once I started doing the strategy, I think I probably quadrupled what I’m worth now.”

He also told HBO’s Real Sports that he follows a strict investment philosophy: he only gets involved if he personally likes the company or product.