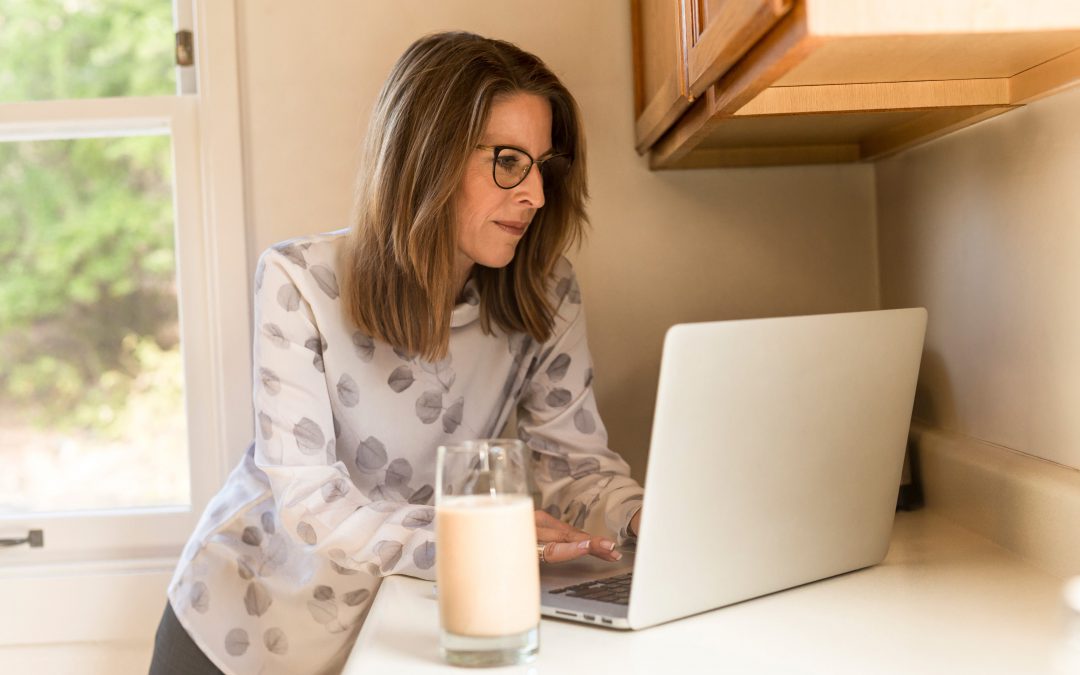 Most people believe that all franchises are owned by a major corporation, but this is not the case. A franchise is actually a small business that has an established brand name and must pay annual royalties to a franchisor (the person who owns all of the trademarks, processes, etc…the “major corporation”). Franchising is often misunderstood by regular people and even government officials. However, there are nearly 800,000 franchise establishments in more than 120 industries employing over 9 million people in the United States. This makes it all the more important to understand franchising and what it really is!

What Is A Franchise?

A franchise is often a local small business. The owner is not likely to be a Steve Jobs figure, but more likely to be a local entrepreneur. A franchise is essentially the sharing of a brand between two independent companies: one company has an opportunity to offer (the franchisor) the brand name, and the other makes the investment in that opportunity by developing their own locally-owned business (the franchisee).

The two independent companies share a brand under a licensing agreement. The franchisor’s role is to grow the number of franchises out there and support franchised businesses before and after they open. The franchisee must serve the public branded products and services to the same standards that every franchise is held to, defined by the franchisor. However, the franchisee has control over the day-to-day management of their business, including their employees.

The only real control that a franchisor has over its franchisees is ensuring that the system’s shared brand experience is delivered to the same level of quality that consumers expect and the law requires.

Franchising Is Not A New Concept

Franchising is not a new concept – it has been around since Benjamin Franklin. He started a chain of printing shops and signed his first franchise agreement in the year 1731. The whole set-up was really no different from what happens today. He provided people with the opportunity to own their own businesses by providing the training, equipment, and necessary tools to be successful. He simply specified that each business must adhere to the same branding and rules of conduct, much like how franchises are run in today’s world.

Are There Advantages Of A Franchise Over A Traditional Business Startup?

There are numerous advantages of owning a franchise over a traditional business. Somebody with startup capital could create a startup from the ground up, but many things would need to be put into place. A brand would need to be crafted, a vision created, equipment, and premises chosen, and that is just the beginning. Owning a franchise is still hard work, but it may take just a few months to get up and running, while a startup can take years. The risk in opening a franchise is significantly lower than that of attempting to build a startup from the ground up.

The established brand that a franchise has will give you credibility and ensure people in your local town or city already trust you. Customers feel confident they will receive the same high standards wherever they may be.

You also have the benefit of getting advice from experienced professionals when you decide to buy a franchise. It is in the best interests of the franchisor to share their wisdom and help you to maximize your revenue, so there will always be somebody there to help and support you as you run and grow the business. This is not the case with a traditional business, where you will be left to your own devices in most cases.

Many franchise owners will also find that they get good value for money when they take into consideration the help and support they receive. You will need to pay ongoing fees to the franchisor, but the franchisor nearly always makes a loss initially just so they can help you set up and become successful. They only really start making a profit when you do, which is why they will provide great training and support whenever you need it. They will, however, need to make sure that you are competent enough to run the business from the get-go. They won’t just accept money from anybody who has it, and if the franchise does not succeed, they lose a lot of money.

Any committed and qualified individual can own a franchise if they are committed to understanding the business and making it successful. Although you need to pay ongoing fees (usually a flat rate or a percentage of profits), you still stand to make a lot of money without having to start a brand new business from the ground up.

Franchises As A Small Business Impact The Local Community

Last but not least, some franchise owners could be your friendly neighbor! The first way a franchise business helps the local community is by paying local taxes. The funds from the taxes paid help support schools, emergency services, and road repairs. Franchises contribute to lowering the unemployment rate by creating jobs for many Americans, and they can expand to new locations faster than other businesses, creating even more jobs. According to the International Franchise Association, franchises account for more than 8% of the private sector jobs.

It is not uncommon for a local franchise to get even more involved with the local communities by spending their hard-earned profits. Your local churches, charity organizations, and schools may have received donations from a franchise; I know my church and local hospital have received donations from a McDonald’s and a Checkers, respectively. They may also join local regional business associations, sponsor little league games, and outside of money volunteer their time to make their community a better place. In return, that community is more likely to patronize their business.

Lastly, franchises support the local economy indirectly by supporting many jobs and businesses. If a machine breaks or there are issues with plumbing, most likely they are using local services to fix the issue at hand. This is an everyday matter, from ordering supplies to landscaping or performing maintenance on a machine.